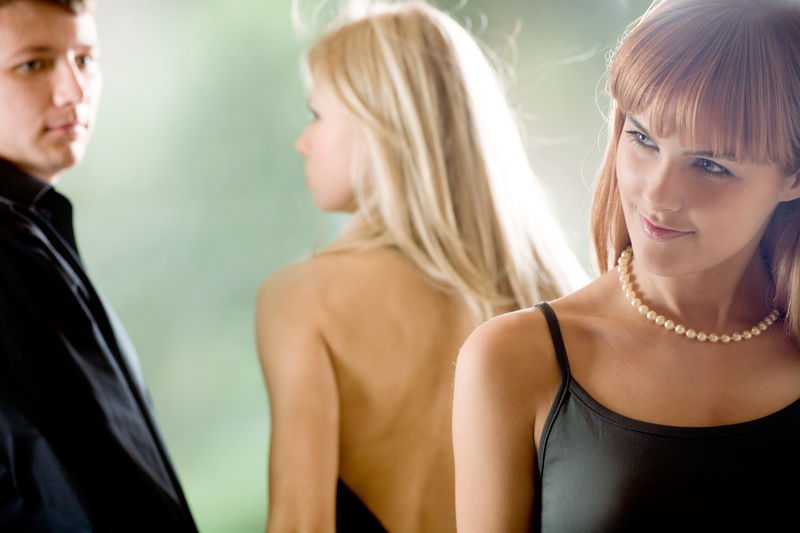 It’s no secret that Harry Styles and Taylor Swift’s relationship didn’t end on the nicest of terms. There was clearly a lot of animosity and now we know why thanks to an interview Taylor has given to Vanity Fair Magazine. It was Harry’s roving eye that put paid to their relationship, with Taylor saying: “I felt her was looking at every girl.”

So was Harry an insatiable flirt or was Taylor an overly jealous girlfriend? We can’t really blame Taylor for her insecurities since Harry locked lips with another girl in the early stages of their relationship. But, even after she gave the One Direction star another chance, Harry still did not curb his overly flirty behaviour.

So how do you deal with a flirty boyfriend? Well you can start by trying to understand his flirting, he could just be a friendly guy who will smile and chat to anyone. It’s easy to see the difference between a handshake and a suggestive grope when he thinks no one is looking.

Be honest about it and tell him that you find that much flirting just plain awkward and that he should really tone it down. And finally, remind yourself it is you that he loves, if there are no other problems in the relationship you should be able to trust your partner.